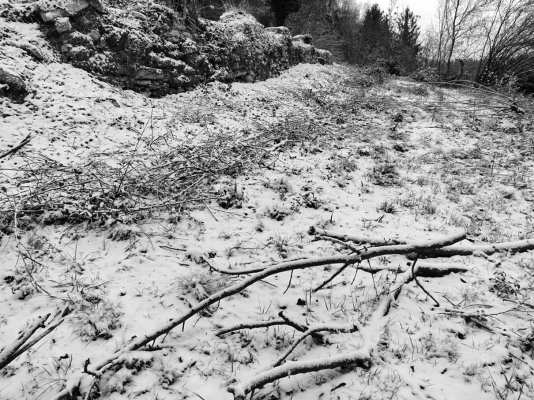 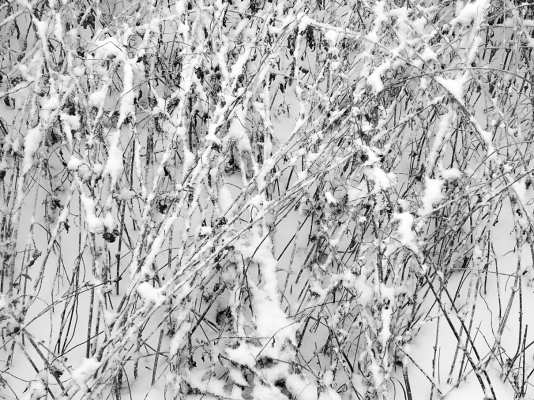 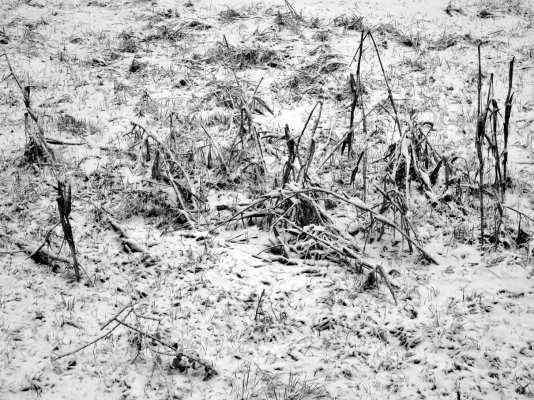 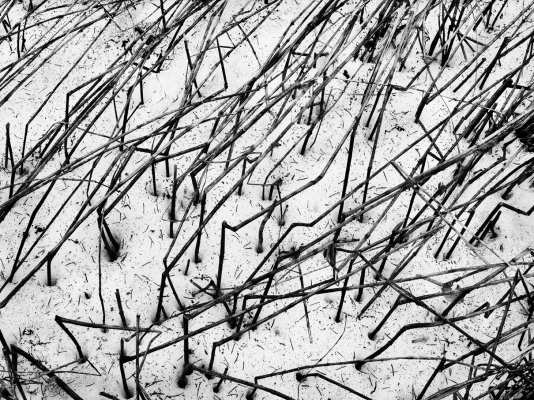 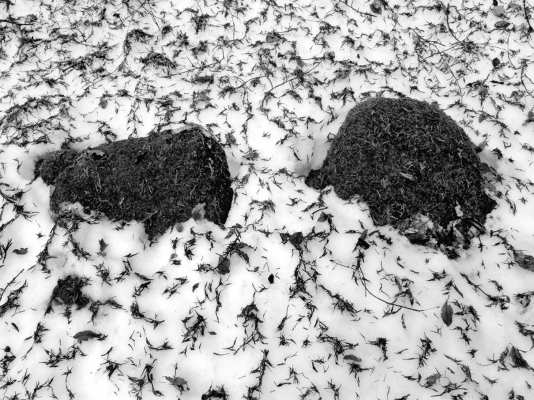 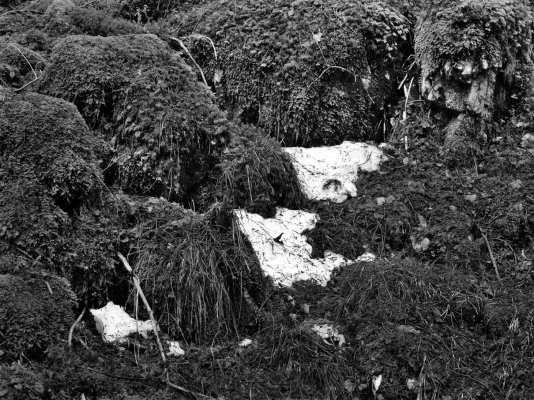 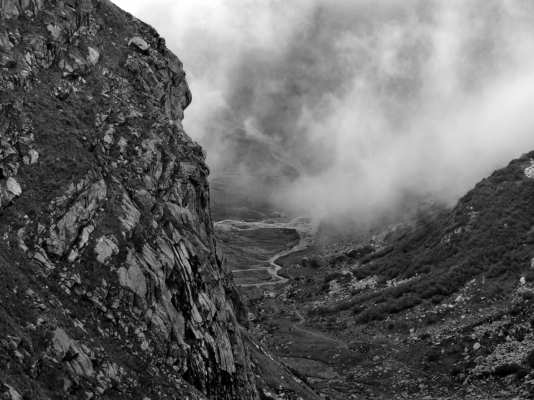 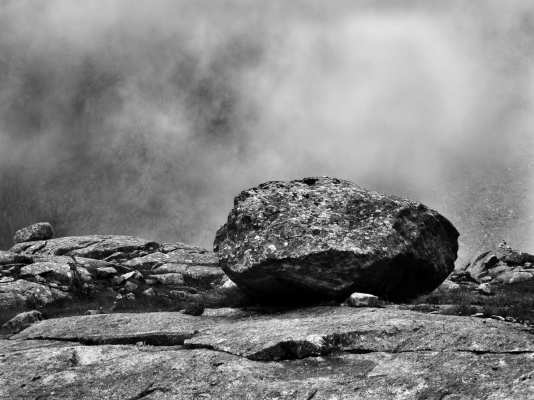 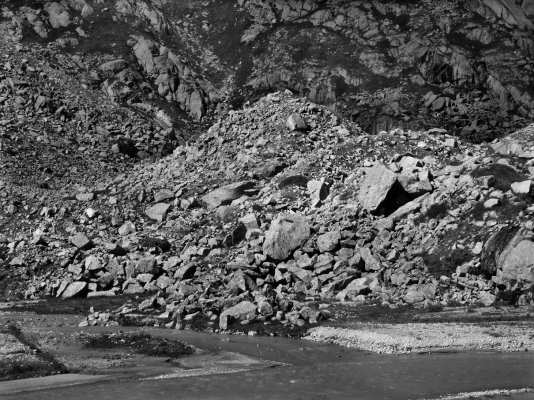 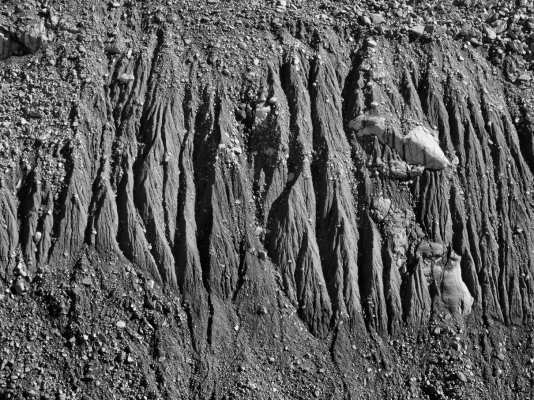 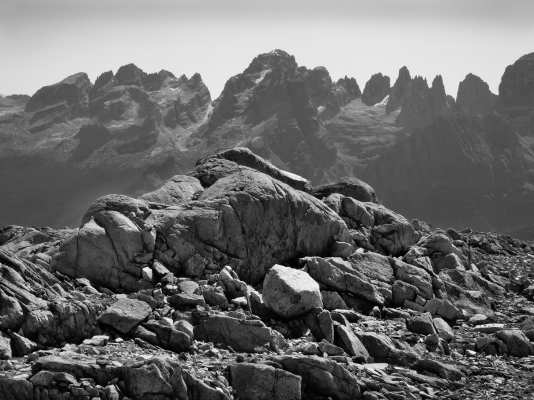 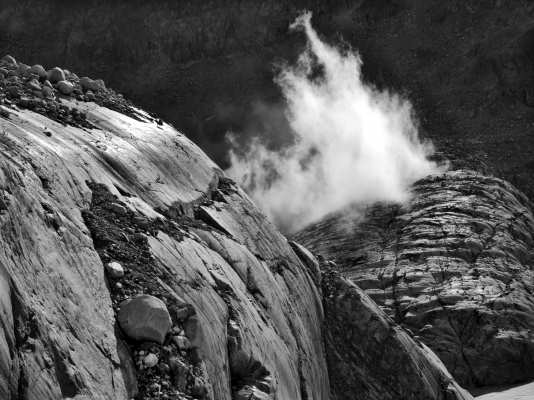 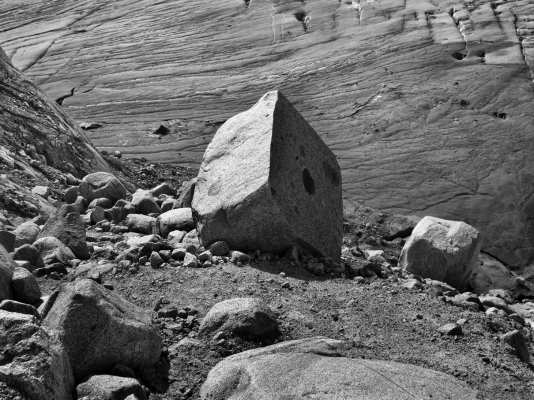 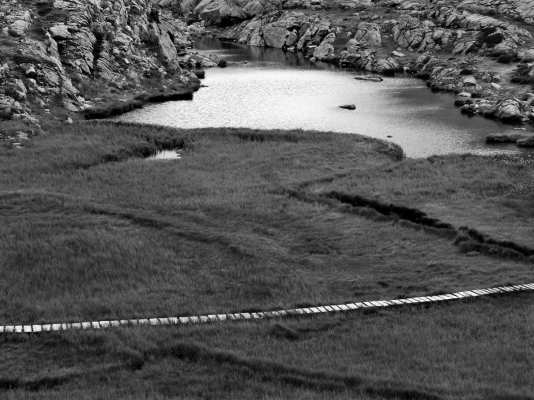 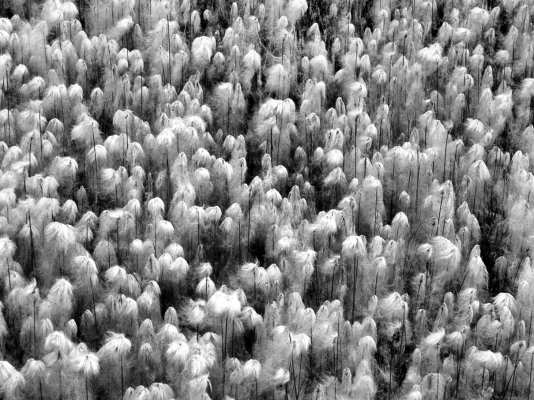 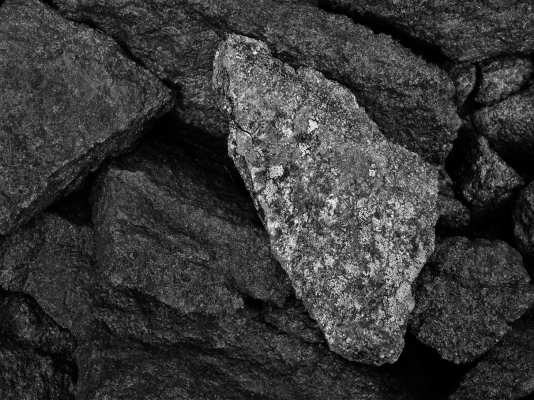 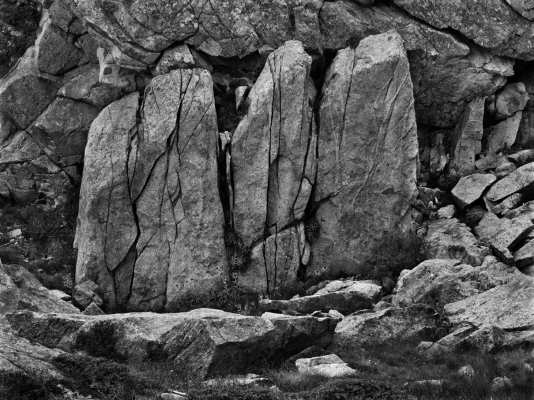 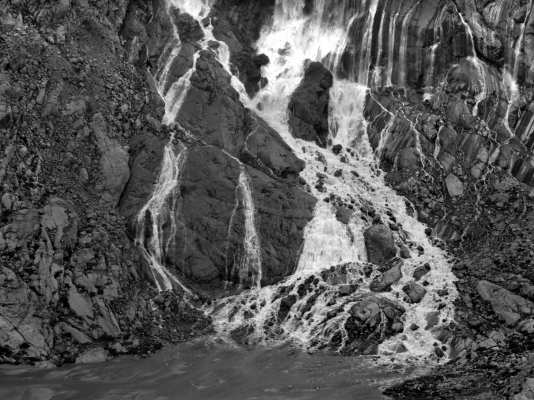 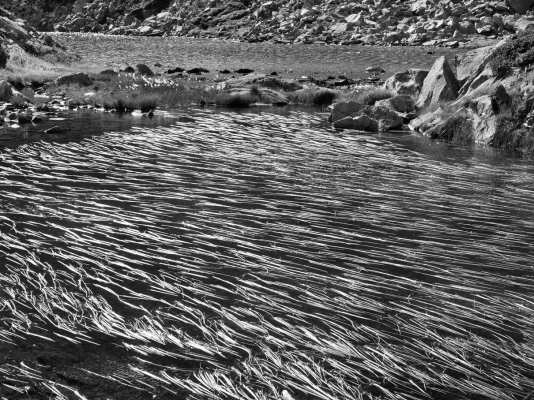 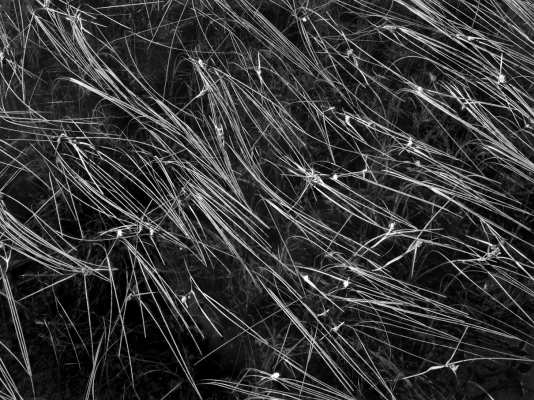 What has been written

«Combining the professionalism of a skilled photographer with the knowledge of a mountaineer, Adriano Tomba illustrates the beauty and complexity of the Alpine territory. Of Dolomites he knows the deep traces of their formation, the vast horizons and the signs of life: the path leading to the Alpine hut, the shepherd and the farmer's work, the vegetable garden and the cheeses, but also the hiker's hut and the protagonists' face, in a significant comparison between man and mountain.»

«Adriano Tomba, with his mature experience as mountaineer, photographer and mountain historian, on the traces of the geographer Julius Payer, the explorer Douglas William Freshfield, pioneering photographers such as Giovanni Battista Unterveger, Vittorio Sella and Giuseppe Garbari, produced a research on the Adamello-Presanella Group, from 1999 to 2004, by philologically retracing the experiences, fascinated by the long panoramic shots made by the Italian Military Genius during the First World War. The operation, carefully thought through, in addition to the inevitable visual impact, has a remarkable cultural and scientific value.»

Photographer, founder of Photographic Archive of the Autonomous Province of Trento

«Adriano Tomba's snow photographs are the result of the deep vision and at the same time "simple" vision of a human being sincere with its subject. Hence, his photographs could have shot by a chamois, a roe deer, a forest animal. They are the pure vision of the snow touching the soul. I am sure a chamois or a hare or a snow dog in front of his photographs would stop looking...»

«The photographs of the Little Dolomites by Adriano Tomba are a worthy summary of the language of Vittorio Sella and Ansel Adams. He makes the most of the staging spectacularity, to better highlight the original, geological, morphological and environmental features of the mountainous system that is mediated through a series of photographs.»

«You do not have to climb the Himalayas to photograph the idea of the Mountain, which may also be found backyard... Alfred Stieglitz also said it, suggesting photographers to "go around the corner" and find a potential picture, required for the look, the personal and fantastic idea of Reality. It is essential to have curiosity; Ruskin, and even earlier Friederick von Martens had curiosity in photography; and then Bisson and Sella, Rey, Besso, Boissonas, Unterveger, Dantone..., to Maraini, Fantin, Moncalvo, Pedrotti, Frisia, Ghedin, Bonatti, Faganello... and today Tomba. »

«Taking photographs on the Alps, love for mountains has grown in me. Every day I look at the various aspects of nature in the high regions and learn to better appreciate these beauties. The changing light effects, fogs, shadows remind me and make me feel the harmony of the sky with the alpine landscape. Fixed on the paper, I see the vision of a moment, I recognize the scenes that in reality I could not have admired in details. And in these details I sometimes find beautiful elements. The tiredness and the accidents of ascensions sometimes make our eye blind to the beauties of the very high regions: in our mind there is no exact impression of the admired views. We believe we have felt strong emotions up there; however we confusedly recall the true appearance of the amusement exerted by that charm on our senses. Photography helps to choose, to pinpoint and even idealise the elements that may form a beautiful alpine scene.»

«My approach to photography is based upon my belief in the vigor and values of the world of nature, in aspects of grandeur and minutiae all about us. I believe in people, in the simpler aspects of human life, in the relation of man to nature. I believe man must be free, both in spirit and in society, that he must build strength into himself affirming the enormous beauty of the world and acquiring the confidence to see and to express his vision. And I believe in photography as one means of expressing this affirmation and of achieving an ultimate happiness and faith.»

«There is a difference between a lived and represented landscape. (...). In the field of iconographic representations of mountain, drawing and then photography have played an important role. These are the two ways more easily allowing to go to mountains and represent them. They are used by the foreign visitor, the outsider, who approaches the mountain as a spectator, for free, pursuing the most varied bourgeois passions. At first visitor does not care about mountaineers and the landscape they have built: he looks at nature, at the diversity of natural environments. He is a botanist, naturalist, alpinist. He does not study men and landscape. (...). I mean the landscape as an organic manifestation of a cultural system, a smart relation between man and nature. Getting into the mountaineer's head and life is difficult. Hence photography for the whole twentieth century is of a memorial or romantic type; it does not give the true image of the mountaineer's world. It seeks more beauty than truth. You never feel the repulsion of the mountain. Moreover, today there is the conditioning of the touristic vision. The truth of the mountain continues to be distant or falsely represented. Simple elements and granted visions are searched. We carry on recalling the romantic, picturesque, or heroic images of the alpinist, life from outside, and the landscape, an extraordinary document of culture and memories, is not looked with the inquisitive and curious eye, from which deriving rich semiotic indications.»

«Landscape pictures can offer us, I think, three verities: geography, autobiography, and metaphor. Geography is, if taken alone, sometimes boring, autobiography is frequently trivial, and metaphor can be dubious. But taken together, as in the best work of people like Alfred Stieglitz and Edward Weston, the three kinds of information strengthen each other and reinforce what we all work to keep intact - the affection for life.»

«...Photography is an art of reduction: preferring the detail to totality, the clear and concise form to the confusion of the entirety, the symbol to the description of a situation or an action. The less, it's almost always the most.»